Over 300,000 have yet to claim new tax credit for renters 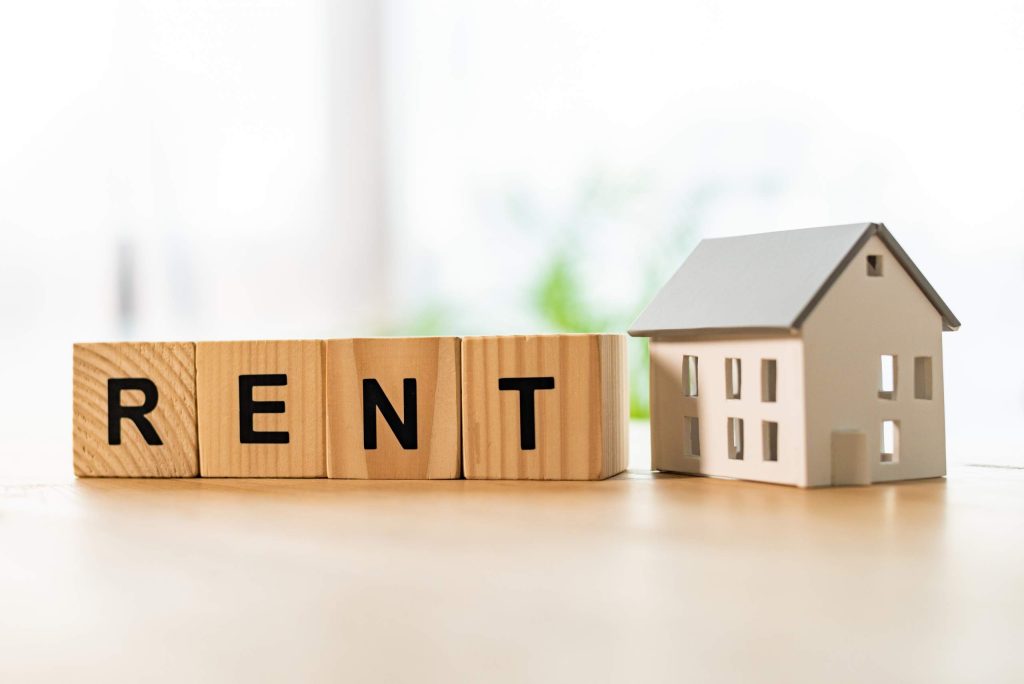 ONLY a fraction of the number of people who are eligible for the new rent credit have claimed. Just 78,000 renters have so far claimed the credit that was announced in the last Budget. The Government has estimated that some 400,000 people are eligible to claim it. It is worth up to €500 per individual […]

Yesterday (23/01/2023), Revenue published a range of statistics on PAYE for 2022. In addition to publishing information on 2022 Income Tax returns which have already been submitted to Revenue, statistics are also provided in relation to the end of year tax position for PAYE taxpayers who have yet to file a return. Commenting on income […] 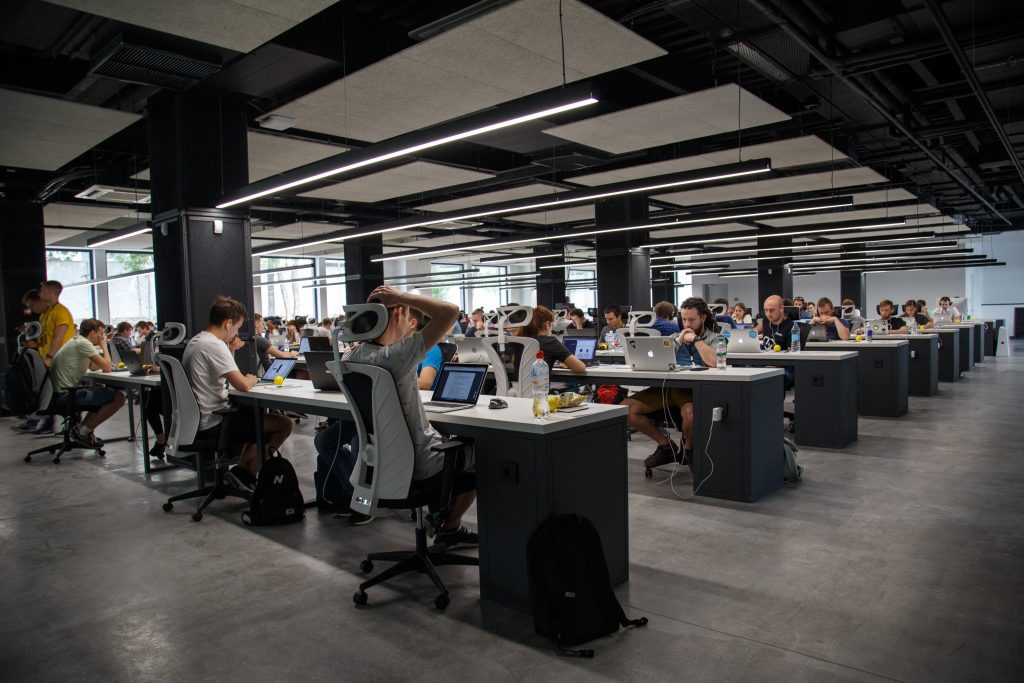 Over two thirds of the new positions in EI supported firms were outside of Dublin Updated / Tuesday, 10 Jan 2023 20:35 The number of people employed at firms backed by Enterprise Ireland (EI) rose 5% last year to 218,178, despite the difficult trading environment. It said 10,841 net new roles were created over the […]

Renters may miss out on ‘cumbersome’ new €500 tax credit 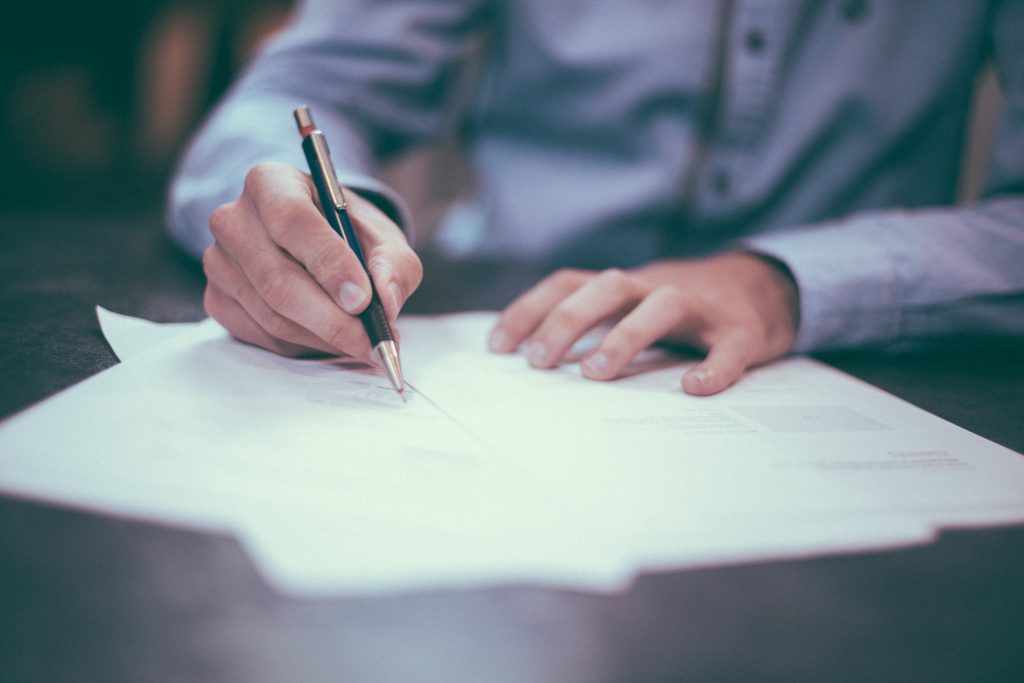 Renters can claim a tax credit of up to €500 January 04 2023 09:10 AM Renters may miss out on the new €500 tax credit as the process is “quite cumbersome”, according to one tax expert. Revenue has announced that people will have to wait until mid-February to claim the new tax credit announced in […]