$1 trillion of climate finance needed per year by 2025 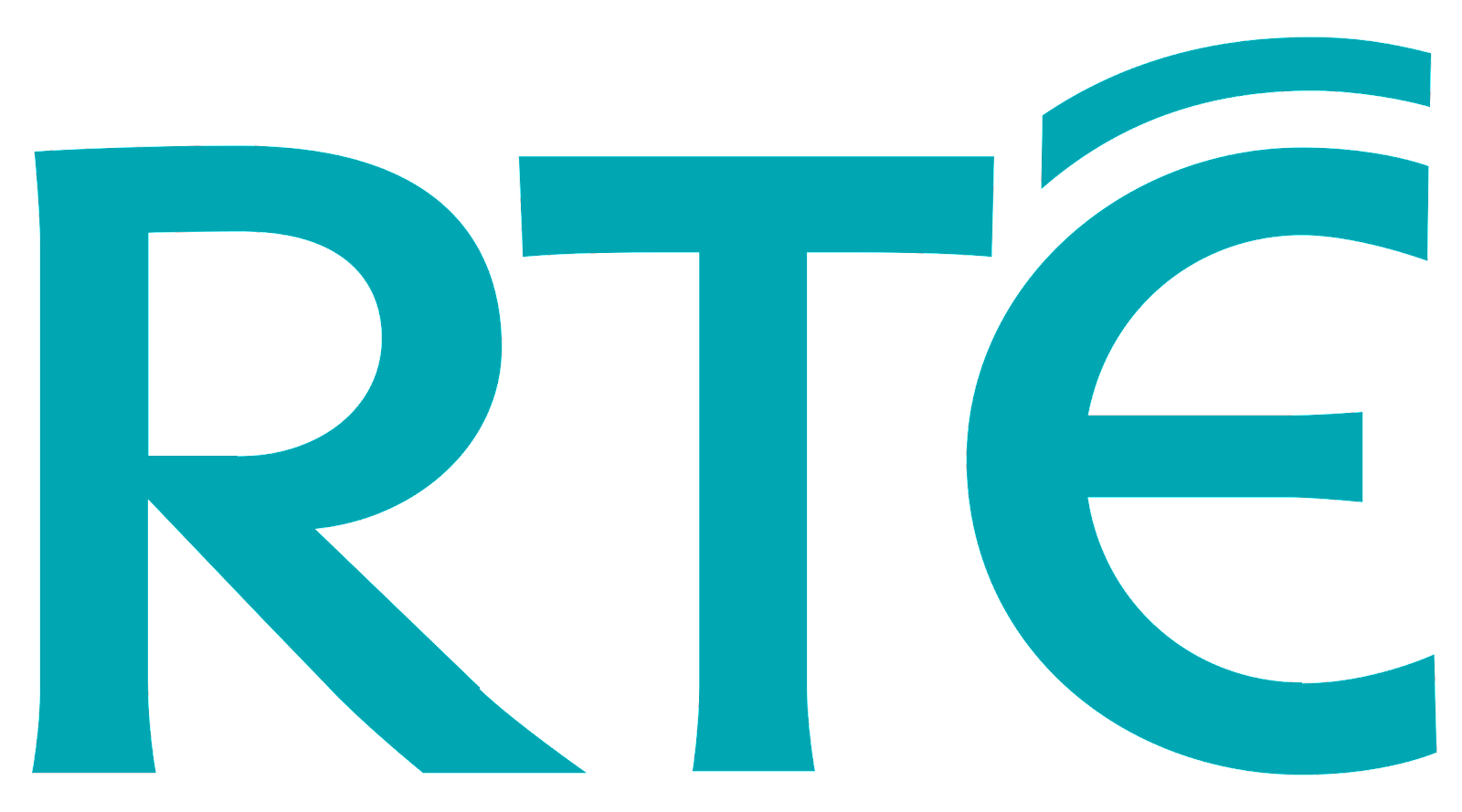 Minister for Foreign Affairs Simon Coveney will represent the Irish Government at several high-level meetings and events at the COP27 climate talks in Sharm el-Sheikh today.

Taoiseach Micheál Martin warned fellow leaders yesterday that citizens will become increasingly cynical, weary and hopeless if words about climate action are not urgently matched by deeds and if commitments do not generate new realities.

The heads of states and political leaders have now left COP27 and Sharm el-Sheikh after delivering more than one hundred National Climate Statements over the two days.

Today the focus will shift to the theme of climate finance – the cornerstone for implementing climate actions and scaling up ambition.

A special report, commissioned from the Independent High-Level Expert Group on Climate Finance for COP27, found that by 2025, $1 trillion in investment per year will be required to cut greenhouse gases, boost climate resilience, restore nature, and pay for the damage caused by extreme weather events in developing countries outside of China alone.

How to ensure that kind of money is made available in an affordable manner, and who will provide it, will be very much under the spotlight today.

“I think this is a key COP for the momentum to be maintained and built on from COP26 last year,” he said. “You see the latest few days reports around $1 trillion per annum by 2025 now required – and that builds to $2.4 trillion by 2030.

“So those figures are quite big, however in terms of society we’ve never had so much money in humankind, and that capital now needs to be deployed in an urgent way to tackle climate change.”

He said sustainable finance was facing the same pressures as the broader investment scene, with access to capital tightening as interest rates rise and economies brace for a downturn.

However he said, in the long-term, the messages coming from governments would be key to expanding the amount of money that’s directed to the cause.

“The key thing is investors are looking at the policy signals being sent by policy makers,” he said. “So if you look at the EU, you’ve got Fit for 55 and the EU Green Deal. In the US you’ve got the inflation reduction act.

“So investors are gearing up on the basis of those two key policy agendas from two big jurisdictions, seeing that a lot of capital has to flow to meet those policy objectives.”

A report from Skillsnet Ireland today highlighted the need for more training around climate finance in Ireland.

Mr Nolan said Ireland had been recognised internationally as a leader in the area of climate finance training and the key now was to build on that and train more people in the coming years.

Mr Nolan also said that tight regulation was key to ensuring that ‘greenwashing’ did not succeed, as it was vital that sustainable finance was used for genuinely sustainable projects.

$1 trillion of climate finance needed per year by 2025

Over €26m spent a day in contactless payments in February

April 8, 2021 New figures from Banking and Payments Federation Ireland reveal that 1.6 million contactless payments were made every day in February. February saw